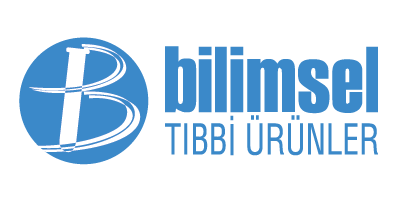 Our company founded in 1990, has been operating its activities under the name ‘Bilimsel Tıbbi Urunler Paz. San. Tic. Ltd. Sti’ since year 2000. In year 2005, it took its first steps in industrial enterpreneurship by starting to manufacture its own IVD products in Izmir with its own brand mark ‘bt products’.

Bilimsel, which has been serving to the health sector since year 1990, has taken its place between the first middle sized industrial companies of Turkey with its stabile growth, qualified products & service comprehension.

Bilimsel is manufacturing biochemistry, hematology and turbidimetry reagents as well as controls and calibrators in confirm with the directives of IVD, CE, TSE and ISO standarts under its own trade mark ‘bt products’, and has the honor of being the first domestic manufacturer of a 18 parameters hematology analyser. 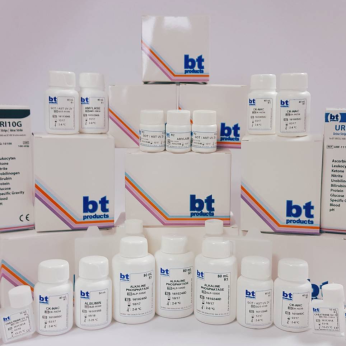