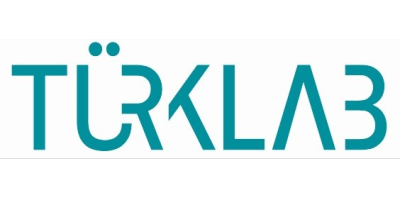 In the third largest city of Turkey, situated at its western edge by the shores of the Aegean- “Izmir”, in 1996, in a 150 square meter workshop, Turklab began as the producer of a single product that had yet to be produced by a Turkish manufacturer and it has soon expanded its line to include a diverse range of products within the industry of In-Vitro Diagnostic testing.

Ever since the founding, the main motive of this community has been to bring people to science and science to people. Dr. Sahin Yaglidere, the owner of the company, has always been in search of “What Has Not Been Done Yet, but Soon Should Be”, turning the core value of this family owned business from the drive to “continuous improvement”, into the drive to “continuous innovation” and creating an unprecedented quality, reliability and convenience.

Turklab products have been CE certified since 2008 and conform to the requirements of the European Quality Standards. 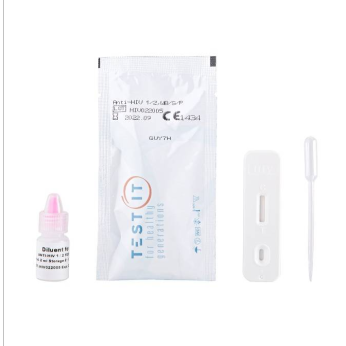 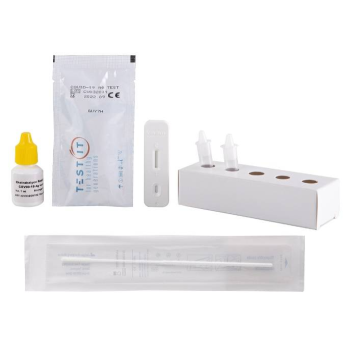 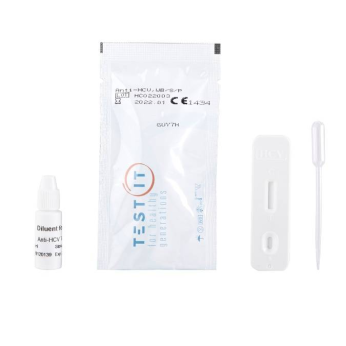 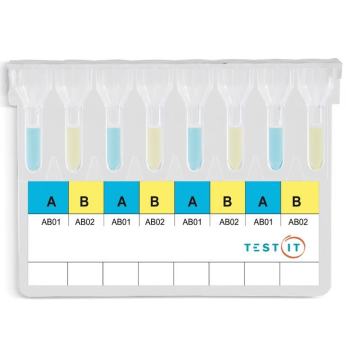