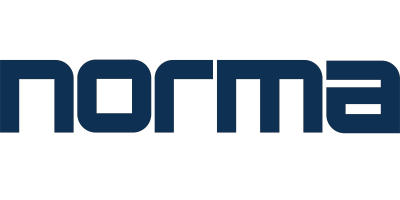 Norma Instruments Zrt. is a Hungarian company that specialized in the designing and manufacturing of high quality and innovative blood analysis systems serving the in-vitro diagnostic (IVD) market. Norma was established in 2012 and has been operating in nearly 70 countries today through a well-established and well-trained distributor network.

The company’s product range consists of hematology analyzers and reagents for human medical and veterinary use. Norma laboratory diagnostic instruments can perform one of the most common hematology tests, the complete blood count (CBC), a quantitative test that counts the number of various white blood cells, red blood cells and platelets in the human and animal blood.

It is important as it can evaluate one's overall state of health and is used to diagnose several disorders, including anaemia, infections and leukemia. Norma was among the first companies to utilize microfluidic technologies in the development of hematology analyzers, which allowed us to develop the smallest hematology analyzers with the smallest sample volume processing and smallest reagent consumption in the world.

These new, environmentally friendly innovations enable the analyzer to be used in point-of-care or near-patient testing environments, such as in Intensive Care Units, Emergency Departments, General Practitioner Offices, Blood Banks or even in Mobile Care Units, thus patients can receive faster diagnosis and treatment, helping them with more efficient and faster recovery. In the past years, Norma acquired several patents and awards, such as the International Red Dot Design Award in 2014, the Hungarian Millennium Innovation Award in 2016 and the Hungarian Environmental Innovation Prize in 2018. 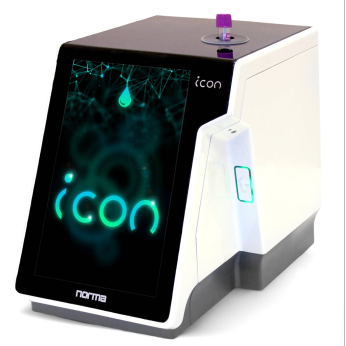 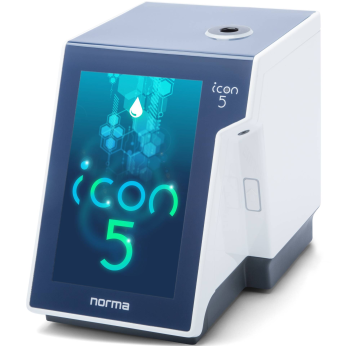 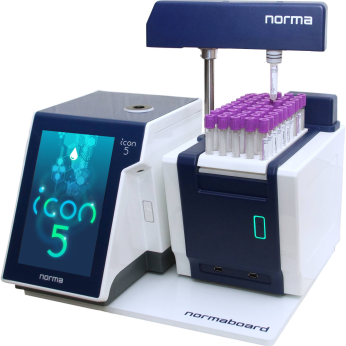 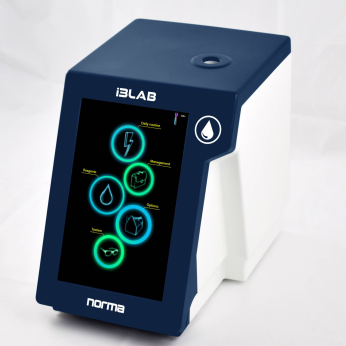